What’s on your failure resume? 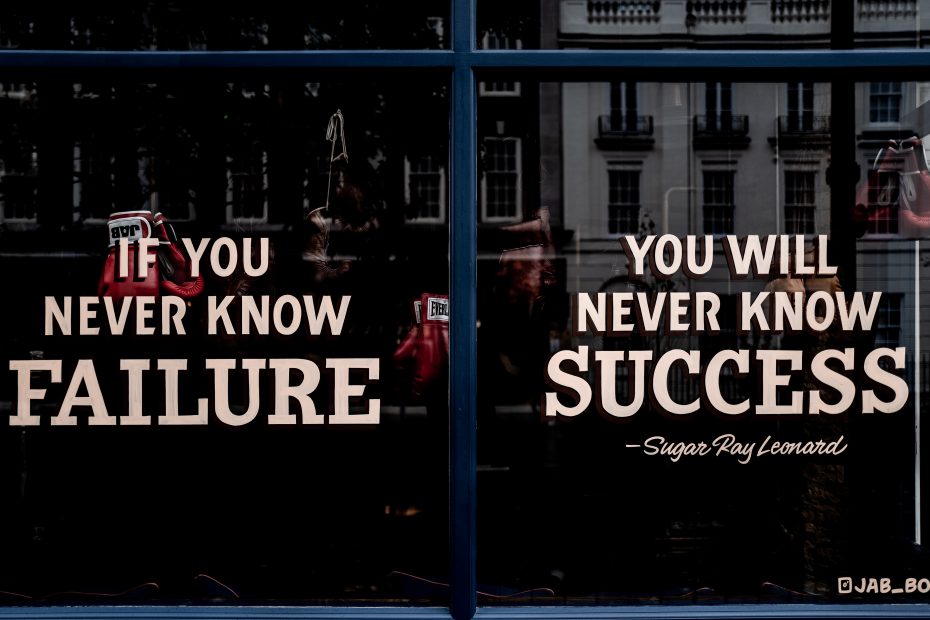 Photo credit: The Blowup via Unsplash

I think that’s because they remind people of the job they hate, being out of work, or awkward interviews.

I get all that.

But personally, I think resumes are great.

In fact, I like resumes so much that I think everyone should have two resumes.

We’re all familiar with the first resume. That’s where all the really impressive sounding things go. Let’s call it your Success Resume.

Sold your company to Google at age 23? Played first violin for the Vienna Philharmonic? Beat Joey Chestnut in a hot dog eating contest? Put it all on your Success Resume!

A failure resume is all of the things that went differently or worse than you expected. Maybe it was your fault, maybe it wasn’t. It doesn’t really matter.

These are the things that we hide from a world that’s obsessed with winning, efficiency, ease, and beauty.

Your failure resume is the messy stuff. These are the things that make you wince a little, even now.

Let’s take a look at my two resumes.

This is my Success Resume.

If you’re also an insecure overachiever, this probably looks familiar.

Go to a good school, work for a prestigious company, go back to grad school, and then move from one job to the next, hopefully with increasing responsibilities. At some point, maybe you strike out on your own, do some cool stuff, blah blah blah.

Don’t get me wrong: I’m proud of this resume, and I worked hard to build it.

I hope you’re proud of your resume, too, regardless of what it looks like.

On the other hand, in the land of MBAs and strategy consultants, Success Resumes like this are a dime-a-dozen.

Now look at my other resume. This is my Failure Resume:

It’s so much more interesting! Look at all the things that I’ve screwed up!

And this is only the tip of the iceberg.

If I were braver, I’d share the really bad stuff. You know, the times that I hurt people, ignored my values, or jaywalked.

But here’s my favorite part. Look at what happens when you start to blend the two resumes:

It turns out, the failures and successes are inseparable.

For example, If I hadn’t re-injured my back, I wouldn’t have pursued my interest in the social sector.

And if I hadn’t had cancer, I wouldn’t have made the time to explore my values and truly think about the kind of life I want to live.

And that’s the paradoxical thing. Setbacks – which by definition imply falling behind – can actually accelerate the good things in our lives.

I think there are two things going on here.

First, failure can knock you off your current path and onto a new one.

Think about Volkswagen and the Dieselgate scandal.

Prior to the scandal, “Volkswagen wasn’t really investing in electric cars, autonomous driving, or mobility services, even though that [was] clearly the future of the auto industry.”

Then came a failure of epic proportions.

Dieselgate “forced a reckoning, one that steered German car manufacturers into the future,” including $30 billion in investments in electric vehicles by VW alone.

According to Professor Dudenhöffer from the University of Duisburg-Essen: “Without Dieselgate, VW would have failed.”

Adversity can generate the motivation, wisdom, experience, and grit to reach new heights. To grow in unimaginable ways.

As a younger man, Rudy was a high school drop-out, gang member, and drug dealer. For 10 years he was in and out of trouble with the law.

Eventually, however, Rudy decided to go back to school. He started helping other felons and troubled youth. And then he went on to build United Playaz, a youth-led violence prevention program based in San Francisco.

How was he able to make such an unbelievable transformation?

As he tells it, his failures deepened his faith, motivated him to start helping others, and gave him the credibility to work with young men being drawn into the same cycle. “Something got planted way back then… and turned something negative into something positive.”

By the way, the space between your failures and accomplishments is where resilience lives. It’s where all of the magic happens, and you can’t bridge the gap without it. If you want to learn more, head over to Resilience 101.

If you sat down to write your Failure Resume, what would you put in it?

When have you made big mistakes, fallen off the path you were “supposed” to be on, or otherwise had things fall apart?

Most recruiters are never going to require Failure Resumes (and if they did, no one would be honest).

But that doesn’t mean each of us can’t take a few minutes to sit with our failures and reflect on how they’ve changed us.

Better yet, do it with a friend, a partner, or your kids. Talk about some of the worst moments of your life. What was the good that came from them?

Writing my Failure Resume changed the way I view my setbacks. Turns out, it’s also a surprisingly cathartic (and oddly fun) experience.

If you decide to write yours, send me a note and let me know what you learned.

Did you enjoy this article? If so, be sure to sign up for my newsletter to learn more about resilience, reinvention, and personal growth.