Know when to switch it up 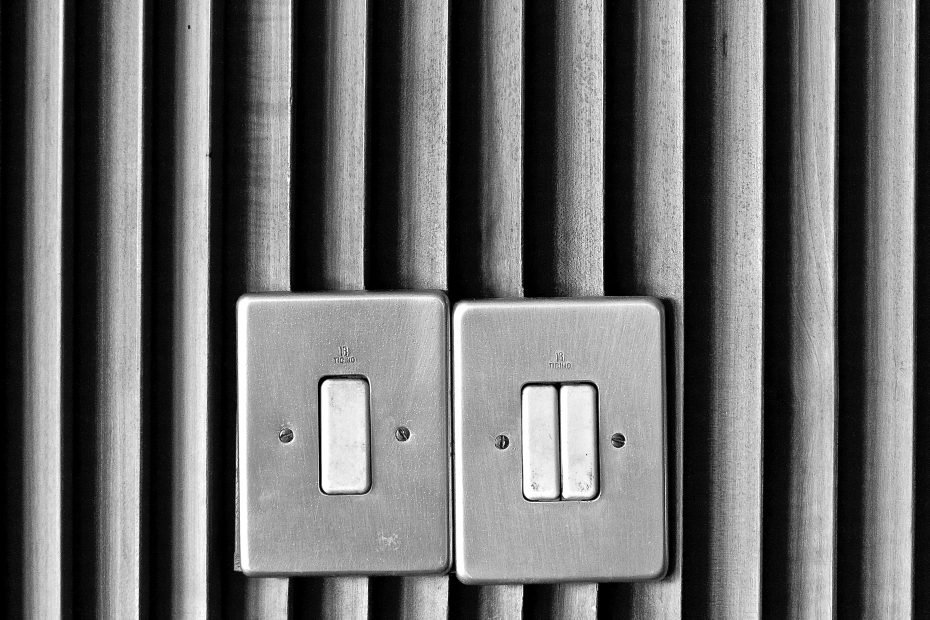 A funny thing happened to me yesterday.

Not “haha” funny, actually, but something that made me pause.

For the last month or so, I’ve been working with a non-profit here in DC. The goal is straightforward: to help the staff become more resilient, to strengthen the organization, and to help them to better serve their clients.

I think so, too, and I have a lot of respect for the Executive Director and her willingness to invest in the organization.

Anyway, between working sessions I ask participants to test the resilience concepts for themselves and see whether they work in the real world.

Most recently, I challenged staff to pick an activity from “The Resilience Workbook” and spend 5-10 minutes practicing it each day.

One of the participants – let’s call her Sarah – chose the “Become a Beginner Again” practice and decided to start learning Photoshop.

During our group debrief, Sarah shared that she spent a week trying to learn Photoshop, got frustrated, and then switched to learn Spanish with the Duolingo app.

Learning Spanish, she said, was going much better. She had intended to spend a few minutes a day using Duolingo but instead “had become addicted” and was spending hours learning Spanish each day.

So why is that funny?

Because when Sarah shared that she was struggling to learn Photoshop, my immediate instinct was to tell her to stick with it. You know, something like “it’ll get easier if you just keep showing up!” or whatever.

And honestly, that would have been bad advice.

That’s the part that gave me pause.

It’s important to put in the hard work, rise and grind, blah blah blah. We hear this all the time, and I think it’s generally good advice.

But other times – and maybe more often than we realize – the right thing to do is to switch it up.

So… how do you know when it’s time to go back to the drawing board?

Then again, how many companies keep selling products that customers no longer want, manage people like it’s 1945, and somehow have thirty-seven IT systems that still can’t talk to each other?

It’s not working, but they keep doing the same thing.

Some of you are probably smiling at that. And admittedly, it felt pretty good to write that sentence.

But wait a minute.

How many of us keep going to the same doctor, physical therapist, psychologist, or tarot reader even though we aren’t getting the results we want?

That part’s probably not as funny.

It’s pretty clear that people and organizations will make changes when they absolutely have to (looking at you VW and Wells Fargo) but wouldn’t it be smarter to get out ahead of the inevitable?

That brings me to reason #2.

Reason #2: You see a better way

If you went to business school, you probably remember hearing that Gillette is the “God of Cannibalization.”

Just kidding. No one calls them that, but the company was (and maybe still is?) legendary for its willingness to replace hugely successful products as soon as they developed new technology or advancements.

Or, if you’re more likely to read Rolling Stone than Harvard Business Review, think about David Bowie who proactively reinvented himself every 18 months in pursuit of greater creativity and fame.

Contrast all of that with Kodak’s “But we’re a film company!!!” routine that turned out to be equally legendary for all the wrong reasons. In case you missed it, Kodak invented digital photography but couldn’t get beyond corporate politics and past successes to see that they had, in fact, created a better way.

Reason #3: You’re bored, not having fun, or feel called to do something else

Yes, this is a real reason.

Life is short, and I don’t think any of us are meant to be miserable.

Actually, I should have listed this first, but I know half of you would have stopped reading right away.

Seriously, though, if you feel stuck, stagnant, or just aren’t having fun, then switch it up.

Here are a few of my favorite examples:

Yes, these celebrities had the means to make a big life change but they also walked away from a lot to do what felt right. I love that.

So here’s the big question:

When you look at your life, what are you ready to change up?

What could be better?

Big or small, I hope you’ll take a few minutes to consider switching things up.