(Re)learning to love the down cycle 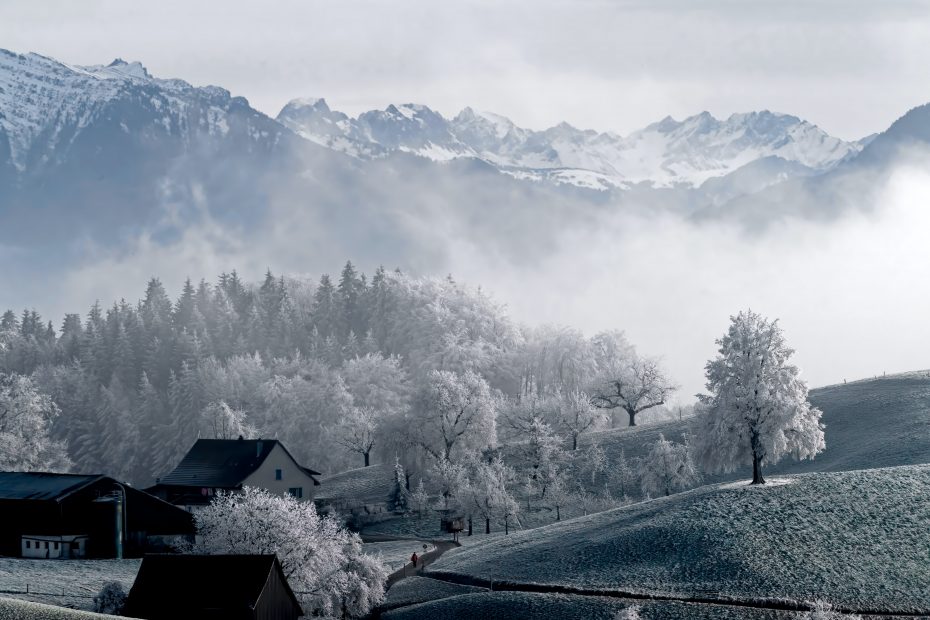 The world is filled with cycles.

From seasons to international relations to reproduction, events often recur in predictable ways.

In fact, not only are cycles everywhere, but they are often foundational to life and essential to the systems in which we operate.

As humans, however, we seem fixated on trying to control, flatten, or eliminate these cycles.

In fact, it’s hard to think of many cycles that we haven’t tried to control in some way.

So what’s behind this quest for control? Why do we work so hard to eliminate the down portion of the cycle?

At a superficial level, the answers are easy. Recessions are painful, sleep is unproductive, weather is inconvenient (or worse), and fire and flooding are dangerous.

But is that the whole story?

We explored this question during a recent Mastermind session and here were a few of the explanations that we came up with:

So is there a downside to altering or eliminating naturally occurring cycles?

Let’s go back to the examples above:

Undoubtedly, many of our efforts to control naturally occurring cycles are well-intentioned. Moreover, many of them have produced (at least some) beneficial results.

But in the process, what have we lost? What disappears when we work to bend and break cycles without first observing the wisdom, beauty, and power in each part of the cycle?

More to the point, is it time we (re)learn to love the down cycle?

25 years ago, the average American spent 93% of their time indoors. With the rise of technology and more people moving into cities, these numbers are presumably even higher today.

Yet it hasn’t been that long since our lives were completely entrained to the cycles of nature. In fact, on the eve of the American Civil War, almost two-thirds of the U.S. working population self-identified as farmers.

So imagine you’re a farmer in 1860 and winter – the down cycle – has arrived. How might your days be spent?

Beyond your day-to-day chores, you might use the season to:

In other words, winter afforded you the opportunity to do things that you didn’t have the time and space to take on during the other months: Recover, reflect, imagine, and prepare.

When I think about organizations and the challenges most of them are facing – staff burnout, a lack of innovation, difficulty creating executable strategies – I think that they actually need more winter, more of the down cycle, not less.

With respect to staff, recovery could take the form of extra time off, sabbaticals, reduced working hours, a more limited workload, additional resourcing, or travel restrictions. More creative options exist, too. For example, some professional services firms reward staff – particularly those who have been operating in the “red zone” for an extended period of time – with socially-minded project work as a way to increase engagement and encourage restoration.

At the team, department, or organization level, the same logic applies. For example, nearly all organizations working through multi-year merger integrations or transformations struggle with morale and retention. While there is always more to be done, targeted efforts to encourage recovery can produce more positive results overall, something that Boston Consulting Group noted in its guide to “Always-On” Transformation.

What recovery doesn’t look like, however, is loading people up with new or different responsibilities every time work slows down. For example, many organizations use downtime to mandate new trainings or produce new “thought leadership” when business ebbs. While these may be valuable efforts, they are infrequently restorative. Similarly, coercing people into wellness programs or other “beneficial” initiatives often just adds to their stress and workload.

Seasons don’t always line up across organizations (even those in the same industry) or inside of a single company’ departments, groups, or functions.

For Volkswagen, the Dieselgate scandal was a self-inflicted (but market-enforced) opportunity to go through winter. Prior to the scandal, “Volkswagen wasn’t really investing in electric cars, autonomous driving, or mobility services, even though that [was] clearly the future of the auto industry… even though the affair was expensive, it forced a reckoning, one that steered German car manufacturers into the future” including $30 billion in investments in electric vehicles by VW alone.

A more pedestrian opportunity to reflect occurs at the end of most projects or engagements. Before a team scatters, there’s an opportunity to consider what they set out to do, what went well, and what could have gone better. While the U.S. Army has been following this protocol for decades, very few private sector organizations do this consistently well.

Necessity may be the mother of all invention, but neither stress, fatigue, nor a breakneck pace are likely the father.

As Einstein wrote to a friend, “How conducive to thinking and working the long sea voyage is—a paradisaical state without correspondence, visits, meetings, and other inventions of the devil!” Others have pointed toward Einstein’s daydreaming and boredom in the patent office as essential to his later works.

More recently, Google’s “20% time” or an advertising agency’s foosball tables point to the value in creating the right context for inspiration and new ideas to walk through the door.

Slower times can also be a time to integrate new ideas or re-combine existing ones.

As management thinker Peter Fisk pointed out: “There are two reasons why the pauses between industrial revolutions are important: Many important developments have happened during the pauses. Examples are nuclear energy, the television and air conditioning. The real work takes place in the pauses. The most important thing is not the rapid evolution of robotic technology, for instance, but its application for the next 30 years or so.”

Sir Michael Barber and his team at Delivery Associates share a beautiful example of preparing during metaphorical winter:

“In 1940, less than a year after Britain found itself at war, when London was being bombed almost every night, when France had been over-run by the Nazis, and when Hitler was planning an invasion of Britain, a small number of senior officials from the Ministry of Education requisitioned a few rooms in a hotel out of London and set about their task – to design a school system for after the war. The war lasted another five years but the design they drew up provided the foundation for legislation in the last year of the war and the system after it.”

As anyone who’s worked in government knows, it’s rare to have the headspace to look beyond putting out fires. When those opportunities arise, it’s a uniquely valuable time to integrate what you’ve learned and plan for the future.

More generally, spring follows winter, and it pays to be ready when the seasons once again begin to change.

Thinking about your own organization, I’ll leave you with three questions:

Want to chat more? Send me a note.